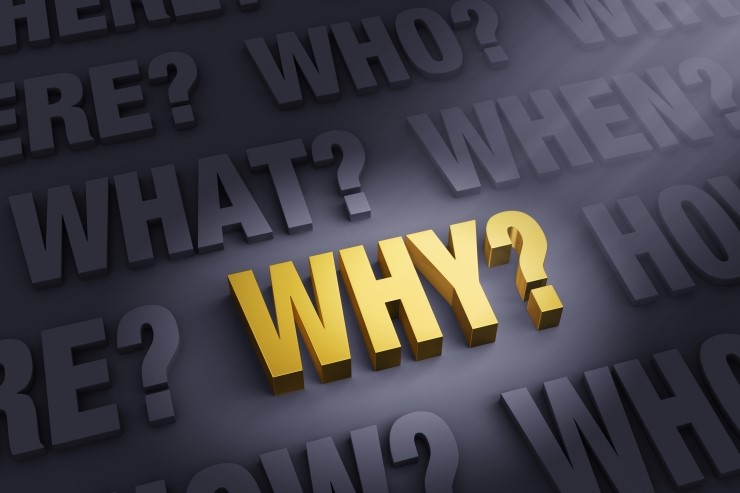 We all are living on this earth. Nothing particular to this fact? Then, ever asked yourself, “I was born on this earth. Why necessarily?” I found the answer after receiving Christ Ahnsahnghong and God the Mother in WMSCOG. None of us chose to live on this earth where the span of life is nothing but sorrow, trouble and pain. And, we all are destined to face death whatever you do. There’n no one who wants to leaves his lovely ones. What’s the reason we are living on the earth? Who on earth are we on this planet? Why did God create the earth?

The Bible wrote the origin of the earth where we exist.

Isaiah 45:18〈For this is what the LORD says—he who created the heavens, he is God; he who fashioned and made the earth, he founded it; he did not create it to be empty, but formed it to be inhabited~〉

Romans 6:23〈For the wages of sin is death, but the gift of God is eternal life in Christ Jesus our Lord.〉

As you see, this earth is the place where we have to live. Elohim God created this beautiful earth for us. However, not just for us! The Bible teaches a heavenly one.~that this earth was also created to imprison the great dragon, Satan ans his followers.

Revelation 12:9〈The great dragon, was hurled down—that ancient serpent called the devil, or Satan, who leads the whole world astray. He was hurled to the earth, and his angels with him.〉

2 Peter 2:4〈For if God did not spare angels when they sinned, but sent them to hell, putting them into gloomy dungeons to be held for judgment!〉

Considering these verses, it’s so clear that we must be heavenly sinners. That is, we all were heavenly angels who had lived a glorious life in the kingdom of heaven!

Numerous people around us. So many kinds of life on the earth. However, we are to know that we are just strangers and aliens on the earth!

Hebrews 11:13〈All these people were still living by faith when they died.~And they admitted that they were aliens and strangers on earth. People who say such things show that they are looking for a country of their own. If they had been thinking of the country they had left, they would have had opportunity to return. Instead, they were longing for a better country~〉

Even unbelievers want to live a new life in the kingdom of heaven where there’s no more death and sorrow. But, not everyone will get his goal. And, no one can do this great thing for himself! This is why we need Christ Jesus!

Luke 19:10〈For the Son of Man(Christ Jesus) came to seek and to save what was lost!〉

John 10:10〈~I(Christ Jesus)have come that they may have life, and have it to the full!〉

God clearly promised to save us. And, for this reason, He established the Passover of the new covenant at His sacrifices.

We all know that salvation comes from God. Whoever wants to be saved must listen to God’s teachings, not to the false.

John 6:53~54〈Jesus said to them, “I tell you the truth, unless you eat the flesh of the Son of Man and drink his blood, you have no blood. Whoever eats my flesh and drinks my blood has eternal life, and I will raise him up at the last day!〉

Luke 22:15~20〈And he(Christ Jesus)said to them, “I have eagerly desired to to eat this Passover with you before I suffer.~” ~ “This cup is the new covenant in my blood, which is poured out for you!〉

It’s absolutely possible for all of us to live a new life in the kingdom of heaven. It’s none other that keeping the Passover of the new covenant according to the Bible! We should not add something or take words away from the Bible(Revelation 22:18~19). For more information? Then, click crc.ac!

The Bride is “God the Mother” in WMSCOG!-How to be happy!
[God the Mother has come in the flesh!]This news will blow your mind!//WMSCOG

23 thoughts on “[WMSCOG]”We” on the Miraculous Planet, Earth! Why?”