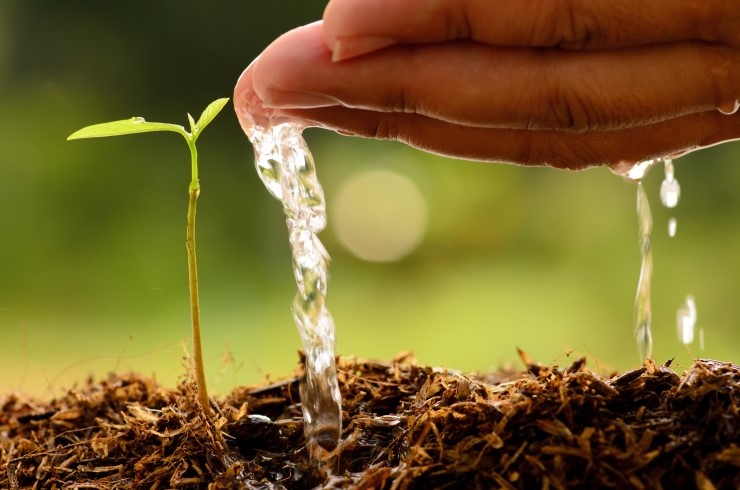 “Abraham did not do such things.”

This is what Jesus said to the Jews who alleged that they were the children of Abraham. Why did Jesus deny the blood of the Jews who were the actual offspring of Abraham? What’s the difference between Abraham and them?

John 8:38-40  … I [Jesus] am telling you what I have seen in the Father’s presence, and you do what you have heard from your father.” “Abraham is our father,” they answered. “If you were Abraham’s children,” said Jesus, “then you would do the things Abraham did. As it is, you are determined to kill me, a man who has told you the truth that I heard from God. Abraham did not do such things.

In the past, Abraham had met God who had appeared just as the Jews met God in the flesh. At that time, how did Abraham receive God?

Gen 18:1-5  The LORD appeared to Abraham near the great trees of Mamre while he was sitting at the entrance to his tent in the heat of the day. Abraham looked up and saw three men [God and two angels] standing nearby. When he saw them, he hurried from the entrance of his tent to meet them and bowed low to the ground. He said, “If I have found favor in your eyes, my lord, do not pass your servant by. Let a little water be brought, and then you may all wash your feet and rest under this tree. Let me get you something to eat, so you can be refreshed and then go on your way–now that you have come to your servant.” “Very well,” they answered, “do as you say.”

Abraham treated God who appeared as a man with best butter and milk, and a calf dish. So, God allowed Abraham to have a son “Isaac” and blessed him, giving such titles as “the father of faith” and “the father of many nations.” Receiving God in the flesh; it’s what Abraham did.

The Bible prophesies that God is to appear in the flesh “a second time” to bring salvation to those who are waiting in the last days. Moreover, in these days, not only God the Father but also God the Mother, His bride, is to come together.

Rev 22:17  The Spirit and the bride say, “Come!” And let him who hears say, “Come!” Whoever is thirsty, let him come; and whoever wishes, let him take the free gift of the water of life.

Jesus said, “If you were Abraham’s children, then you would do the things Abraham did.” In this age, those who accept the Holy Spirit God the Father and the bride God the Mother who have come in the flesh to give us the water of life are Abraham’s children.

God is coming from the East!!
Wherever the Holy Spirit leads us!

12 thoughts on “Who are the true children of Abraham?”