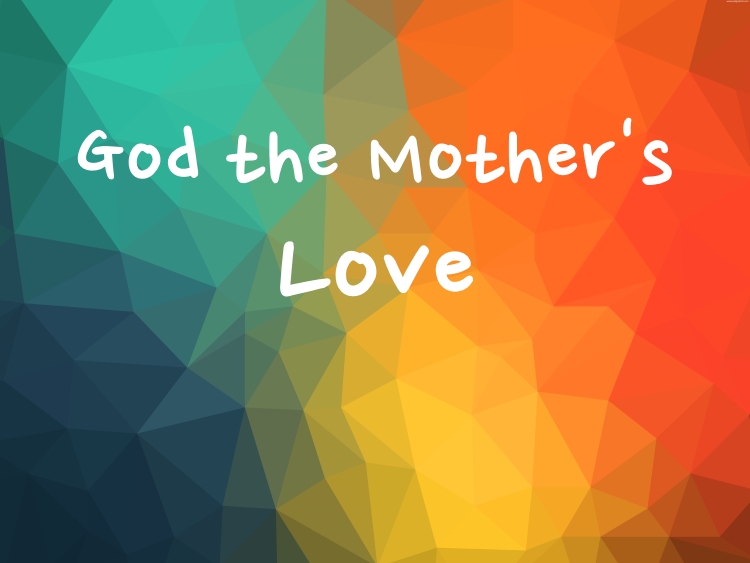 Do you know what Christmas is?

Actually, the precise day of Jesus’ birth, which historians place between 7 and 2 BC, is unknown (quoted from Wikipedia) and Bible does not say anything about Christmas, which was just designated as the Jesus’ birthday by Western Christian church(men’s authority) in the early-to-mid 4th century.

Some people might think it would be OK to gather together and worship God in a church with the mind full of thanksgiving to God, even though Christmas is not the birth date of Jesus, however, would God agree with that?

God said that we must never add anything to Bible and Christmas cannot be found in any part of Bible, therefore, keeping Christmas which means to worship God in Christmas saying it is the birthday of Jesus is adding something to Bible and it will result in receiving  plagues from God.

History convincingly shows that Dec. 25 was popularized as the date for Christmas, not because Christ was born on that day but because it was already popular in pagan religious celebrations as the birthday of the sun.

But is it possible that Dec. 25 could be the day of Christ’s birth?

“Lacking any scriptural pointers to Jesus’s birthday, early Christian teachers suggested dates all over the calendar. Clement. . . picked November 18. Hippolytus . . . figured Christ must have been born on a Wednesday . . . An anonymous document[,] believed to have been written in North Africa around A.D. 243, placed Jesus’s birth on March 28” (Jeffery Sheler, U.S. News & World Report, “In Search of Christmas,” Dec. 23, 1996, p. 58).

A careful analysis of Scripture, however, clearly indicates that Dec. 25 is an unlikely date for Christ’s birth. Here are two primary reasons.

First, we know that shepherds were in the fields watching their flocks at the time of Jesus’ birth (Luke 2:7-8). Shepherds were not in the fields during December. According to Celebrations: The Complete Book of American Holidays, Luke’s account “suggests that Jesus may have been born in summer or early fall. Since December is cold and rainy in Judea, it is likely the shepherds would have sought shelter for their flocks at night” (p. 309).

Similarly, The Interpreter’s One-Volume Commentary says this passage argues “against the birth [of Christ] occurring on Dec. 25 since the weather would not have permitted” shepherds watching over their flocks in the fields at night.

Second, Jesus’ parents came to Bethlehem to register in a Roman census (Luke 2:1-4). Such censuses were not taken in winter, when temperatures often dropped below freezing and roads were in poor condition. Taking a census under such conditions would have been self-defeating.

Given the difficulties and the desire to bring pagans into Christianity, “the important fact then . . . to get clearly into your head is that the fixing of the date as December 25th was a compromise with paganism” (William Walsh, The Story of Santa Klaus, 1970, p. 62)

If Jesus Christ wasn’t born on Dec. 25, does the Bible indicate when He was born? The biblical accounts point to the fall of the year as the most likely time of Jesus’ birth, based on the conception and birth of John the Baptist.

Since Elizabeth (John’s mother) was in her sixth month of pregnancy when Jesus was conceived (Luke 1:24-36), we can determine the approximate time of year Jesus was born if we know when John was born. John’s father, Zacharias, was a priest serving in the Jerusalem temple during the course of Abijah (Luke 1:5). Historical calculations indicate this course of service corresponded to June 13-19 in that year (The Companion Bible, 1974, Appendix 179, p. 200).

It was during this time of temple service that Zacharias learned that he and his wife Elizabeth would have a child (Luke 1:8-13). After he completed his service and traveled home, Elizabeth conceived (verses 23-24). Assuming John’s conception took place near the end of June, adding nine months brings us to the end of March as the most likely time for John’s birth. Adding another six months (the difference in ages between John and Jesus) brings us to the end of September as the likely time of Jesus’ birth.

This is the reason why we, the World Mission Society Church of God don’t celebrate Christmas. It is not in the Bible, it was established by Constantine.

Mark 7:8  You have let go of the commands of God and are holding on to the traditions of men.

Who is last Adam?
U’ve done an amazing job!!

10 thoughts on “We have been deceived…”