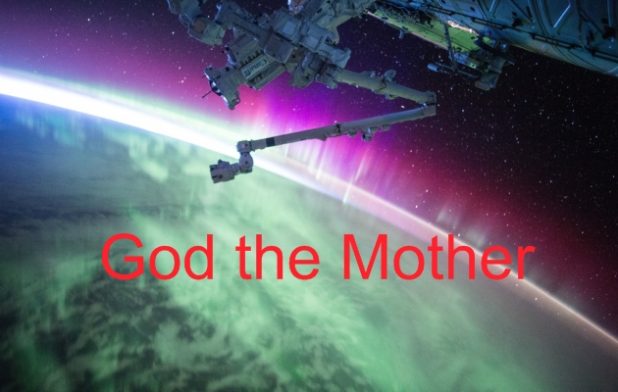 [“Let us make man in our image, in our likeness!”]♣♣There is a standing puzzle of Biblical scholars. Do you know that there exist mysteries in the Bible which have remained unsolved for thousands of years? One of them is in Genesis 1:26~27. That is, the mysterious word “Us” in Genesis. In conclusion, “Us” means Elohim God(Christ Ahnsahnghong and God the Mother). The word “Us” is shrouded in mystery. Of course, the word “Us”(Elohim God) is no longer a mystery to the members of the World Mission Society Church of God(WMSCOG). I think that the word “Us” in Genesis is like the riddle of the universe.

Mark 4:21~23 He said to them, “Do you bring in a lamp to put it under a bowl or a bed? Instead, don’t you put it on its stand? For whatever is hidden  is meant to be disclosed, and whatever is concealed is meant to be brought out into the open. If anyone has ears to hear, let him hear.”

Have you solved this riddle concerning the word “Us”? If so, you will agree that there exists God the Mother as well as God the Father! If not, let’s puzzle out this riddle, instead of just sitting around on our hands!

As all the Bible say, when God the Father created man, He never said, “Let me make man in my image, in my likeness!”, but “Let us make man in our image, in our likeness!”(Genesis 1:26~27) As it is written in the Bible, God the Creator is described as “Us”, while most people think that God is one as God the Father! “Us” is plural, not singular. What does this fact mean?

First, do you know that in Torah, the original text of the Bible, God the Creator is described as “Gods”(Elohim)? This fact means that God the Creator is not only God the Father! Then, with whom? What is more, we can fond the expression “Elohim”(Gods) over 2500 times in the Bible! Considering this fact, we can say that there exists another God, not only God the Father. Another God?

Now, we solved the riddle of the universe! From now on, we should not forget that God the Father and God the Mother created this universe! in this age, God the Mother (Jerusalem Mother)has come to us with the living water(Revelation 22:17, 21:9~10, 19:7~8)

Galatians 4:26 But the Jerusalem that is above is free, and she is our Mother!

[God the Mother has come in the flesh!]This news will blow your mind!//WMSCOG
[This] causes a spiritual refraction of the light of truth!