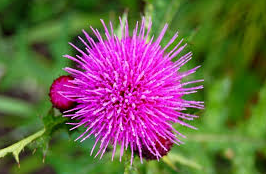 Those who belong to God will bear the fruits of the kingdom of heaven while they listen to what God says.[John 8:47] On the contrary, those who dislike to belong to God will  be reluctant to keep what God says to them. There’ll be great difference between the members of the World Mission Society Church of God and members of other churches! Could you pick grapes from thornbushes, or figs from thistles? Not at all!

15 thoughts on “‘Different’ under the same conditions![Come to Christ Ahnsahnghong and “God the Mother”!]”